What drug ads disclose to consumers—and what they don't

Estey & Bomberger, LLP researched the contents of prescription drug advertisements, the associated FDA regulations, and the impact of pharmaceutical marketing on consumers to unpack what drug advertisements do and do not disclose to the public. 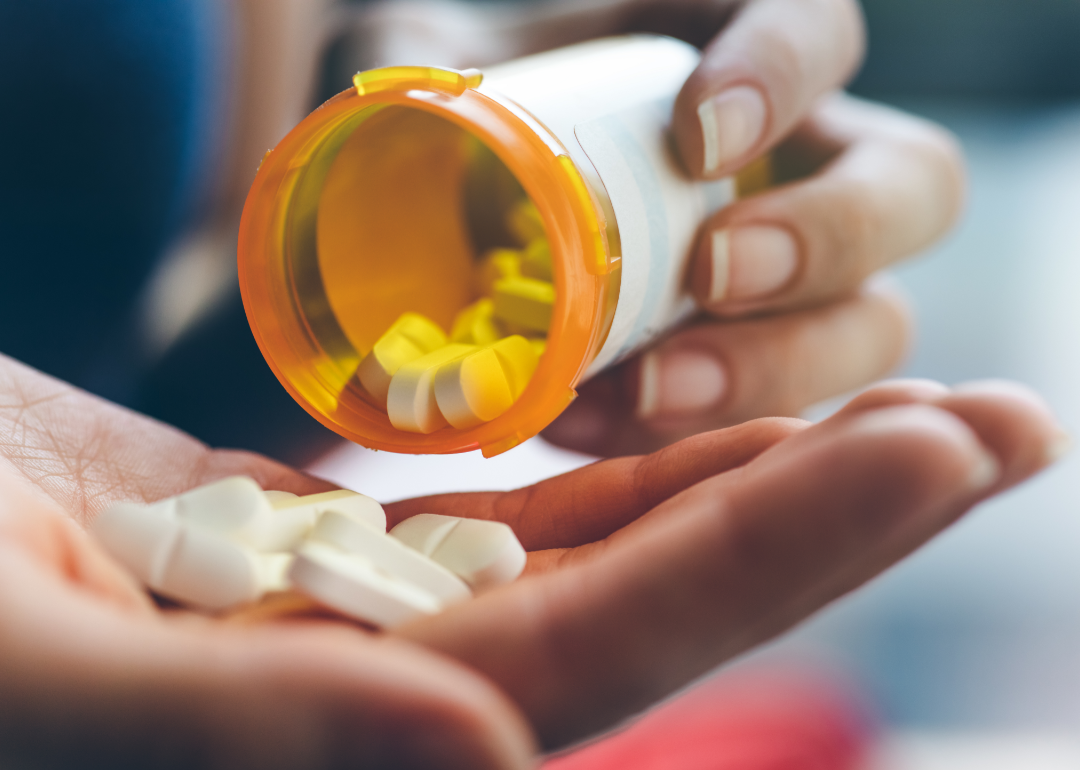 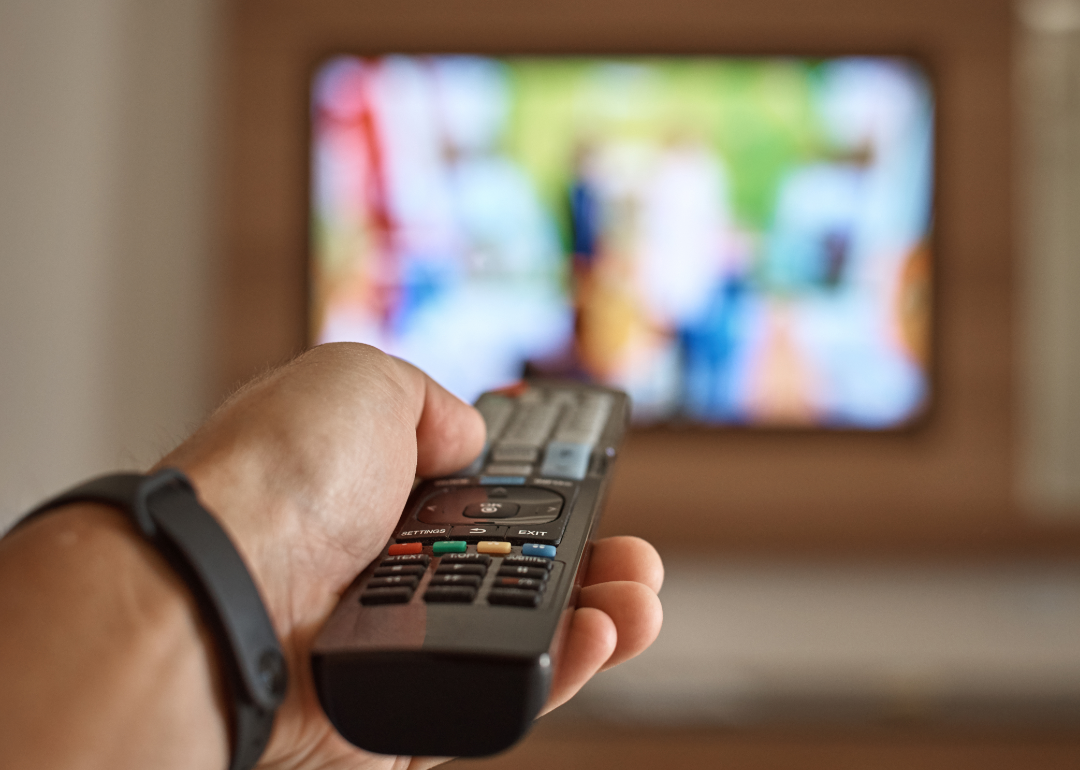 "Side effects may include…"

The rapid-fire list of risks ranging from nausea to death at the end of TV ads for prescription drugs is so commonplace that many Americans tune them out or mute the television. It's easy to forget that, sandwiched in between ads for toys and jewelry, commercials advertising prescription drugs contain essential information for consumer safety. Yet the accounting of grim possible side effects is just one facet of the Food and Drug Administration's rules that inform consumers about the potential health risks and intended benefits of taking certain medications.

To understand what drug ads must disclose—and what they are legally allowed to leave out—Estey & Bomberger, LLP researched the contents of prescription drug advertisements, the associated FDA regulations, and the impact of pharmaceutical marketing on consumers.

While Americans are accustomed to seeing ads for prescription drugs everywhere, including television, magazines, and billboards, the direct marketing of pharmaceuticals to the public is far from typical in other parts of the world. New Zealand is the only country allowing drug companies to advertise this way.

While many organizations in the U.S., including the American Medical Association, have called direct-to-consumer ads unethical and misleading, large pharmaceutical corporations have argued that these advertisements educate consumers.

Drug ads are not entirely unregulated, however. Prescription drug companies must abide by the rules set out by the FDA (while the Federal Trade Commission regulates over-the-counter drugs). Many of these rules revolve around disclosing vital health information to consumers.

Some researchers point out that, while helpful, the FDA's regulations do not go far enough in warning people about potential risks. A 2017 study found that when drug ads list both minor and major side effects, patients are more likely to take the drug than ads that only list major risks.

Benefits, risks, and side effects 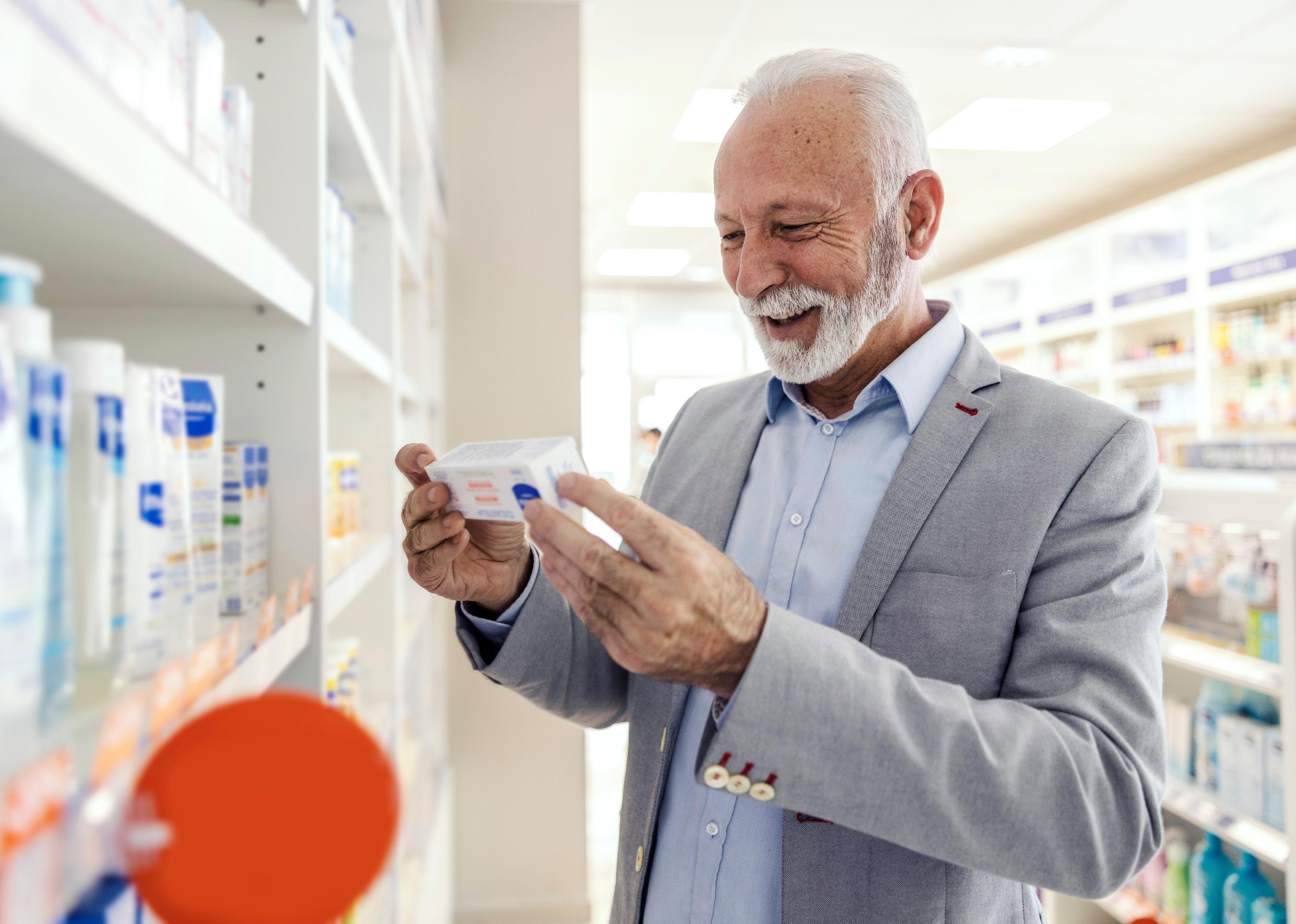 The FDA requires companies to disclose the benefits, side effects, and risks of prescription drugs in advertising. This requirement has not always been the case, however.

In the early 1980s, when the first television ads for prescription drugs emerged, some companies quickly flashed side effects and risks on the screen, showing them too rapidly to be read by consumers. As a result, the FDA intervened and mandated in the 1990s that side effects and risks be legible to consumers in televised ads, just as they had to be in print and broadcast ads.

In 2015, the FDA modified its guidance for disclosure of risk. The agency ruled that companies must list only the most serious and most common risks in advertising, giving pharmaceutical companies more leniency regarding which risks they disclose. Critics of this policy change have warned this could lead companies to downplay certain side effects and mislead patients.

Approved use of a drug 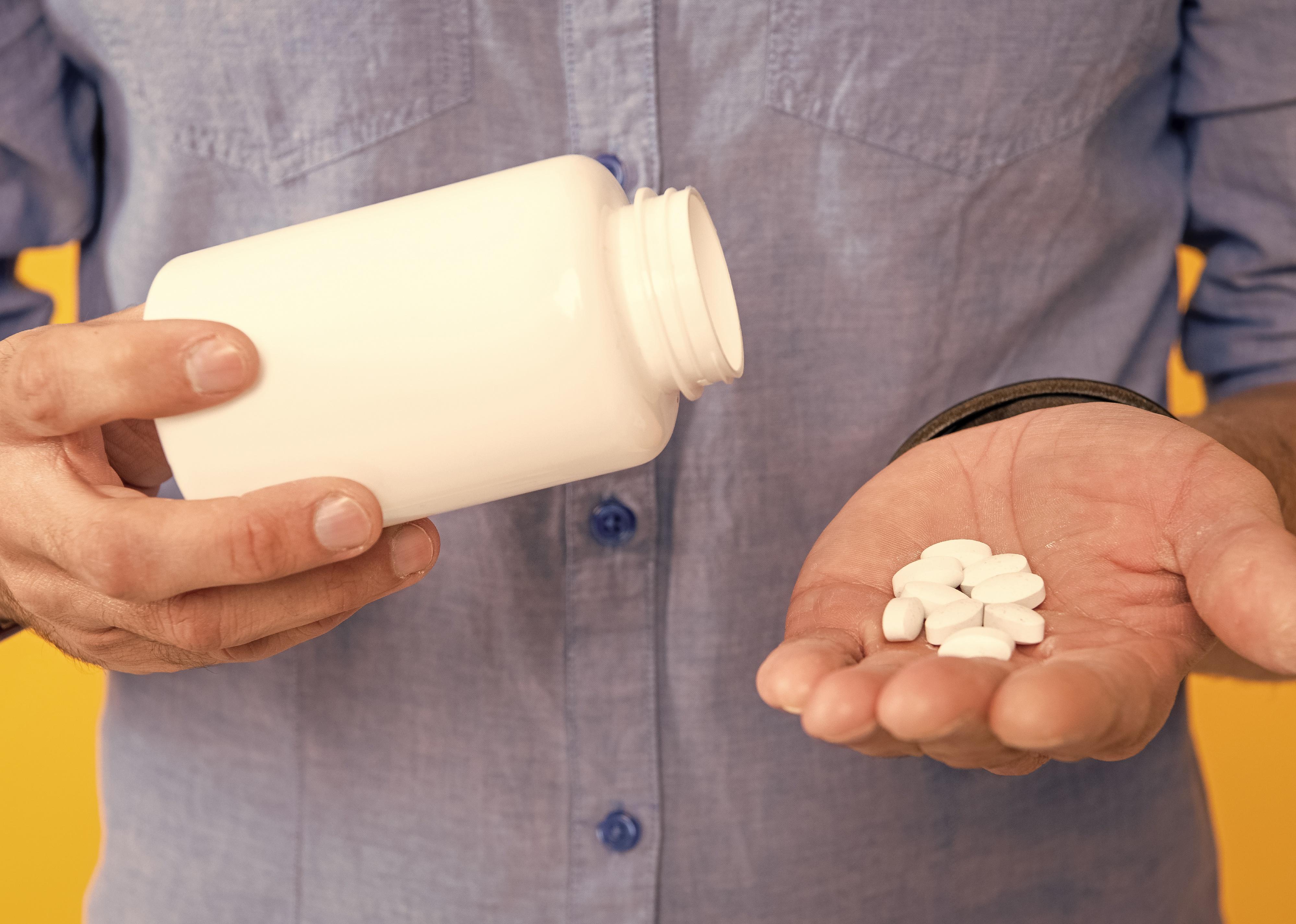 Before a pharmaceutical company can distribute a new drug to the public, the FDA must approve it. To obtain this approval, the drug company must research and test its effects and submit its findings for review by the FDA's Center for Drug Evaluation and Research. The goal of this review process is to determine the drug results in benefits for a specific condition or set of symptoms that are more significant than potential risks.

When advertising, drug companies must disclose the drug's approved use and cannot advertise alternate, unapproved uses for the medicine, often called "off-label" drug use. While promoting the off-label uses of a drug is not permitted, physicians can legally prescribe off-label medications for specific conditions and often do so for ailments that are life-threatening or do not have known treatments available. 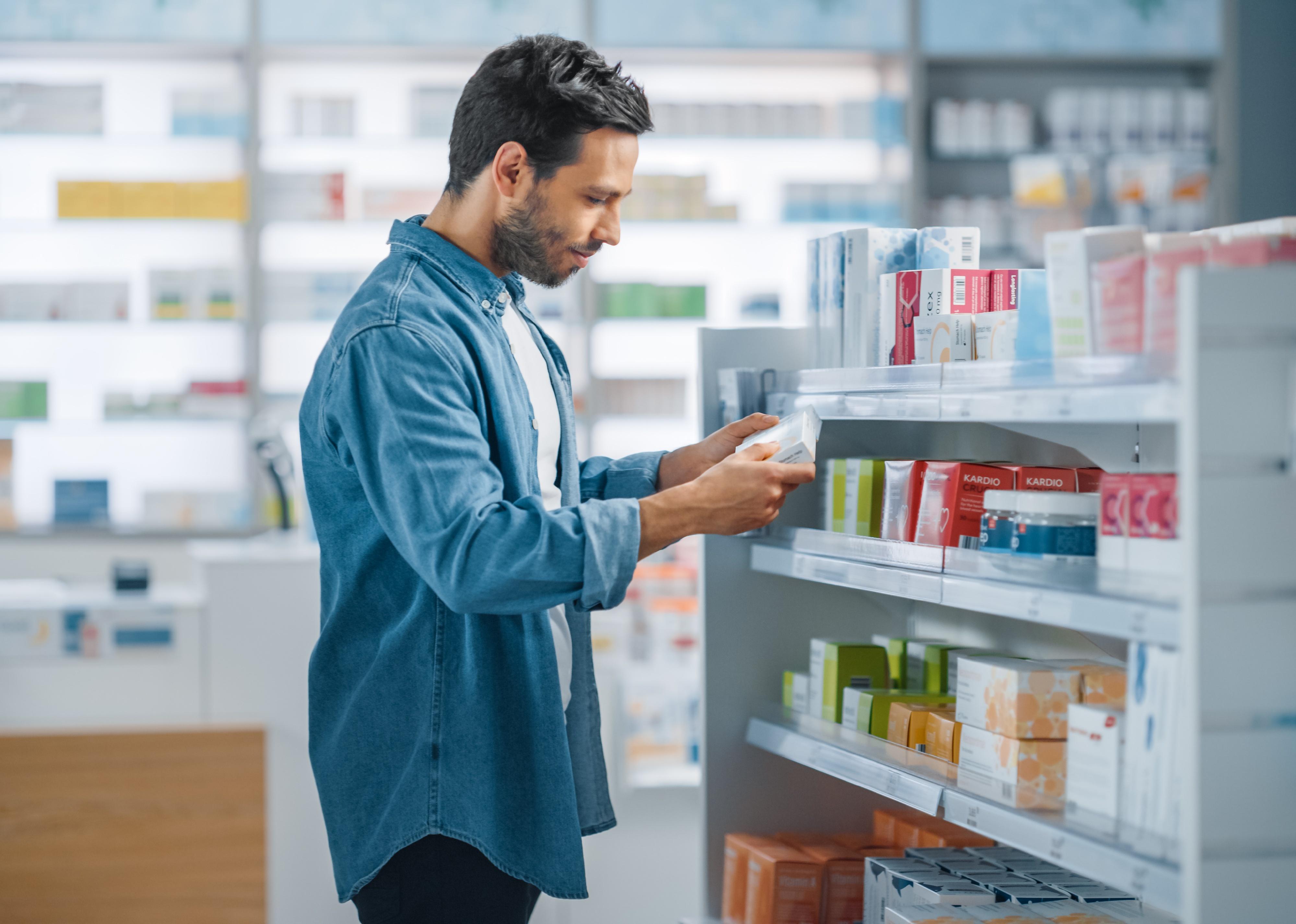 Advertisements for prescription drugs must clearly state contraindications or information about who should not take the medication and when an individual should avoid taking it.

Common examples include warnings against certain drugs for pregnant people or who may become pregnant due to the risk of birth defects, allergy alerts, and people with pre-existing conditions like high blood pressure. Other standard warnings address drugs people should not take together because of potentially dangerous interactions. 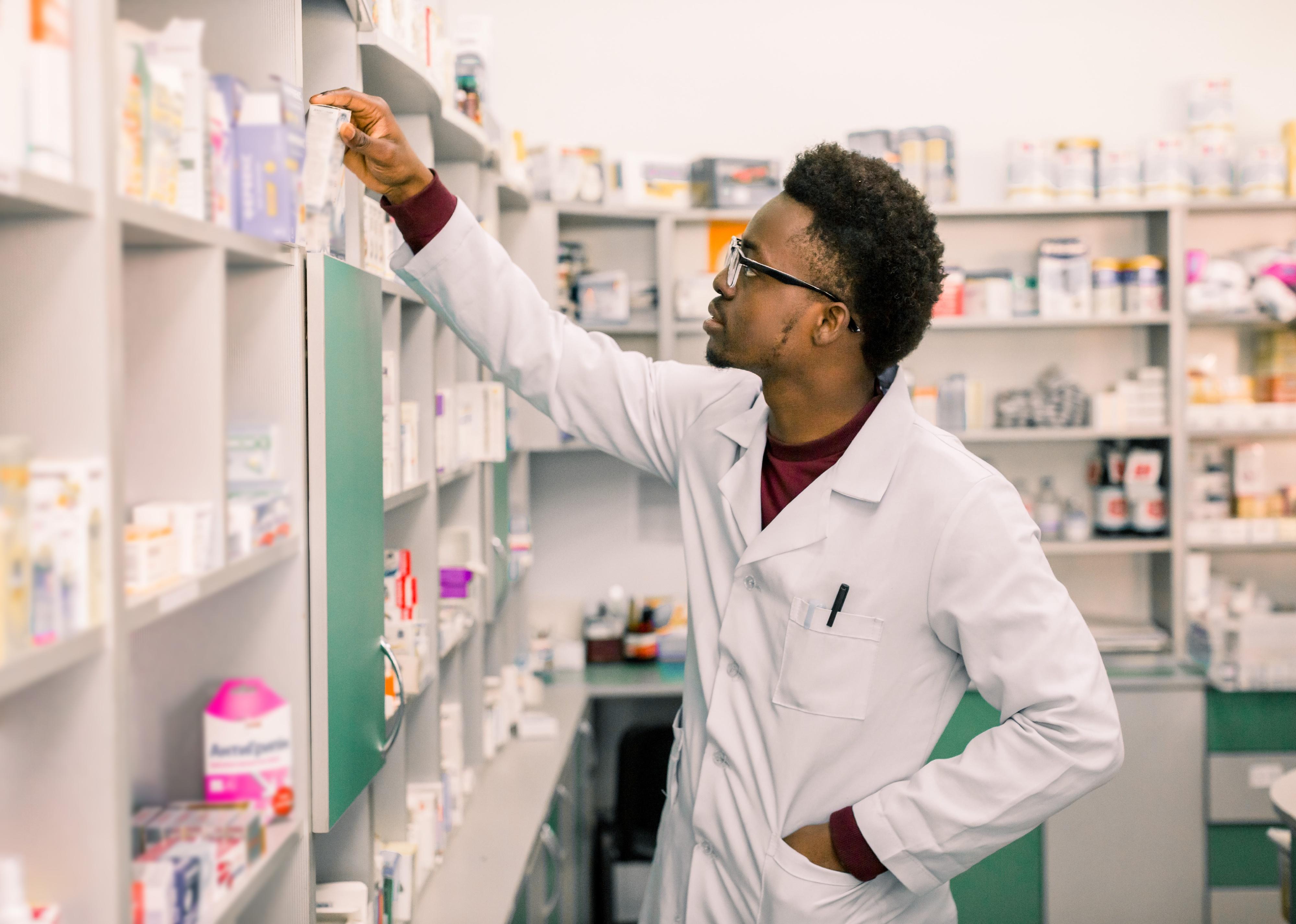 The generic name of a drug is usually its active ingredient—ibuprofen for Advil, for instance—and the drug companies must disclose this fact in their advertising. All active ingredients are assigned nonproprietary, generic names by the United States Adopted Names Program, which companies must include in the marketing of drugs. Generic names tell physicians and consumers about the chemical makeup and use of the drug.

Generic names differ from generic drugs, which are less expensive alternatives to name-brand drugs but are composed of the same ingredients. Generic medicines usually cost less than name-brand ones because they use existing name-brand FDA approvals and trials, avoiding the high costs of both processes. Additionally, generic drugs generally drive down the costs of all similar drugs on the market by creating competition.

What they don't have to tell you

Pharmaceutical companies are not required to disclose several essential pieces of information when advertising a drug. For one, companies do not need to share how effective their drug is or provide data to demonstrate how well it works or how many have benefitted—or been harmed—from the medication.

Cost is another topic that companies do not need to disclose in ads, nor do they need to tell consumers if another, cheaper option is available. Drug companies also don't need to share if other nonmedical interventions are effective in treating the condition or symptoms targeted by the drug.

There are additional rules around the marketing of drugs that can impact consumers. The FDA does not vet the claims made in drug ads before they are made public. Instead, the FDA retroactively demands the ad be corrected if a complaint is filed for false or misleading claims or leaving out important information. There are no federal bans on what kinds of prescription drugs can be advertised to the public, even if they can lead to injury, addiction, or other serious consequences.

Even with FDA regulations and rules around pharmaceutical marketing meant to protect consumers, numerous harmful drugs are reaching the public and causing devastating results. The most visible and destructive example is the opioid epidemic, which began when Purdue Pharma and other drug companies kicked off an intentionally misleading advertising campaign that downplayed the highly addictive nature of OxyContin and similar opioids to both doctors and consumers. Another example is the Fen-Phen and Redux scandal, which occurred in the late '90s after the weight loss drugs Fen-Phen and Redux, marketed as "miracle drugs" for obesity, caused severe heart conditions in an estimated 30% of those who took the pill and led to many deaths.

This story originally appeared on Estey & Bomberger, LLP and was produced and distributed in partnership with Stacker Studio. 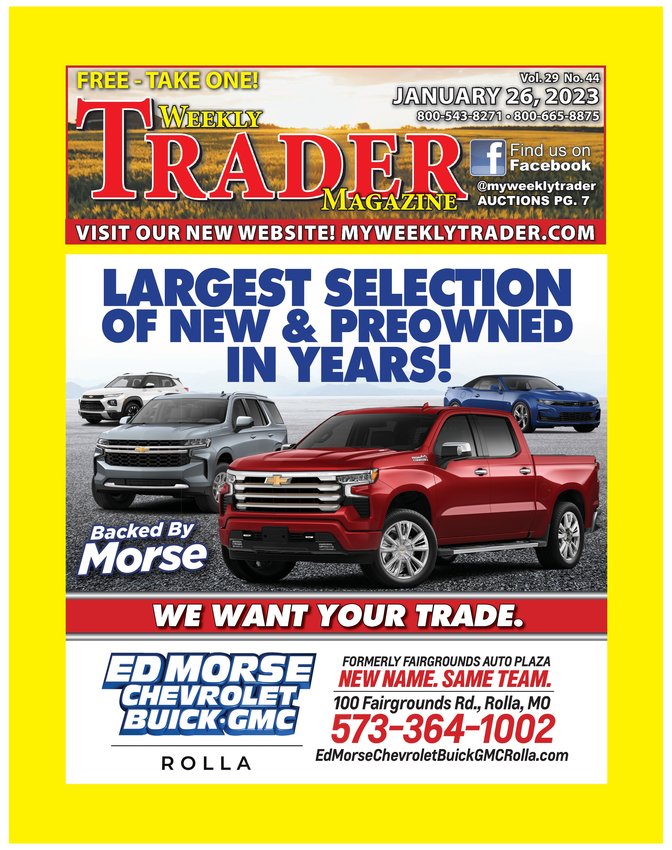